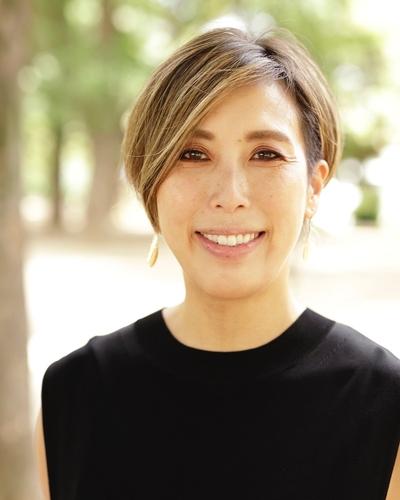 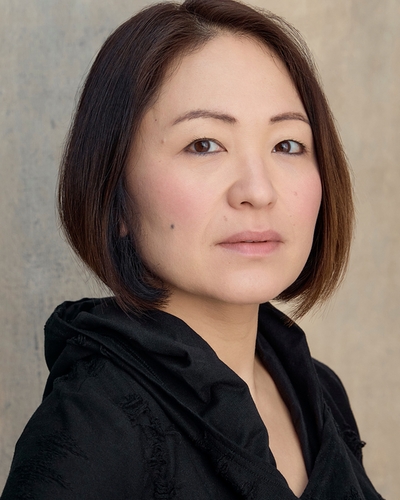 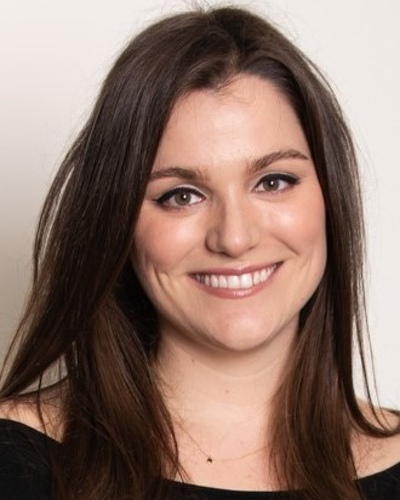 Amanda Blumenthal is the founder of Intimacy Professionals Association (IPA), which is one of the leading organizations in the world for training intimacy coordinators. Amanda was the first intimacy coordinator in Los Angeles, CA and has worked on hundreds of scenes involving intimacy. Her credits include shows like Euphoria (HBO), The Affair (Showtime), Carnival Row (Amazon), and The L Word: Generation Q (Showtime). Amanda is a sought-after speaker on the topic of intimacy coordination and has spoken at Netflix, Apple TV+, FX, Freeform, Paramount, NBC-Universal, CBS, Women in Film, Film Independent, American Film Market, and the Women’s Production Society.

Additionally, she was a primary contributor to the SAG-AFTRA Standards and Protocols for the Use of Intimacy Coordinators, and continues to work closely with the union on their intimacy coordinator initiative. She has also consulted with the Producer’s Guild of America (PGA) on developing materials for their Independent Production Safety Initiative (IPSI) program, and was a contributor to the Time’s Up Guide to Working in Entertainment. Prior to her career as an intimacy coordinator, she worked as a sex and relationship coach with private clients. She graduated from the University of Southern California School of Gerontology with a degree in Human Development and Aging. 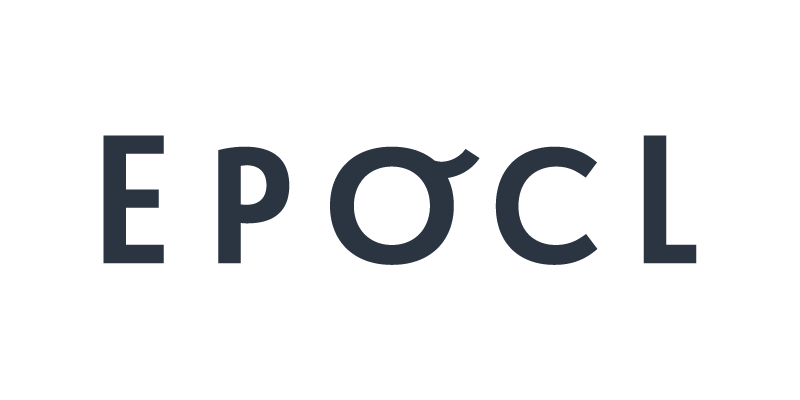